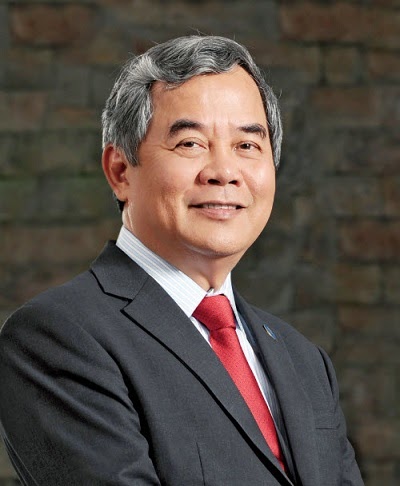 In the early days, the company was set up with one headquarters and 3 branches, 91 staffs, limited working facilities and 14.4 billion VND charter capital. After 10 years, Intimex Group has developed significantly and become one of the most prestigious brands in Vietnam specializing in: agricultural products processing and exportation (green coffee beans, pepper, rice, cashew nuts, etc.); frozen food and steel importation and distribution; supermarket and trade center services; construction materials manufacturing.

To attain such a strong position today and in the future, 900 of energetic people of the Group have always been standing together to overcome any challenge. These enduring efforts have created extraordinary values to Intimex Group, associated with countless of positive changes and business results. Furthermore, Intimex often enhances our human resource’s quality as well as optimizes the company structure to leverage the power of teamwork. These are the company’s core values to lay the foundation for Intimex Group’s sustainable growth, particularly in the next stage of “intensive integration”. 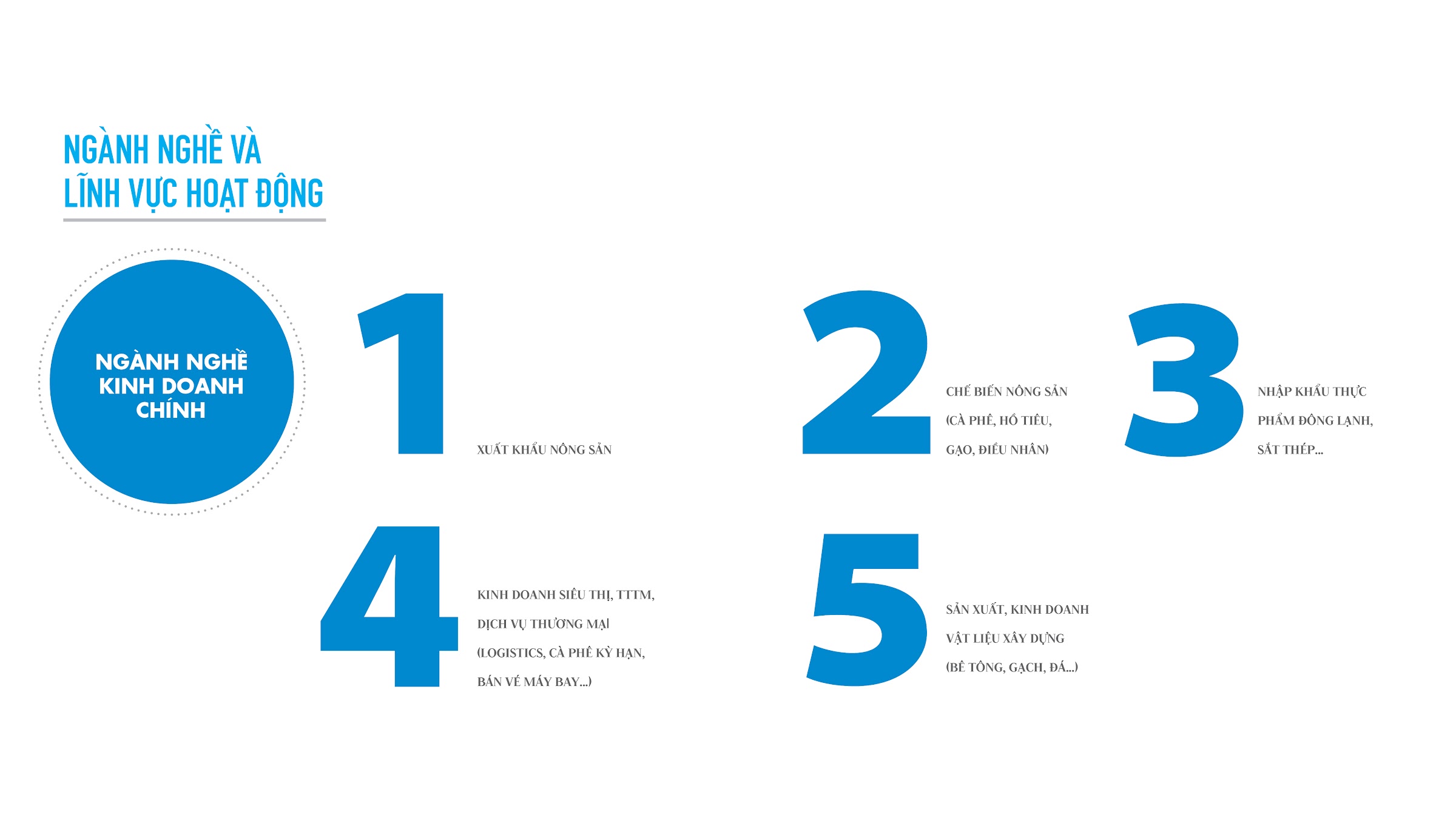 Over the past 10 years, Intimex Group has received many honorable awards for both the organization and the leader - Mr. Do Ha Nam. Those prestigious awards and recognitions are the highlights in the development of Intimex Group. Not only do they affirm the endeavors of the entire management team and staff but they are also the encouragement and motivation to boost Intimex Group moving forwards.

•   Emulation flags with achievements of outstanding unit in emulation awarded by the Prime Minister of Vietnam in 2011, 2013, 2014.

•   Accredis “Prestigious Export Enterprise” from 2006 to 2015 by Ministry of Industry and Trade.

•   Being certified as a “Transparent and Strong Party” for many consecutive years.

•   Certificates of Merit from Prime Minister and Vietnam General Confederation of Labor for the dedication of Trade Union and Youth Union on corporate activities.

From July 1, 2011, Company has operated with the new name: Intimex Group Joint Stock Company (Intimex Group) with the development orientation of “multi-sector, multi-profession, and multi-nation”